Its that time of year when a trip up to the Dragonfly pond at Cuerden Valley Park starts to produce results with my favourite and probably the most photogenic Dragonfly starts to fly.
I have been up a few times of late when we've had a little sun but today was the most productive with at least 6 4 spotted chasers on the wing, and with a little care I was able to get within 300mm of one at rest near to the pond. 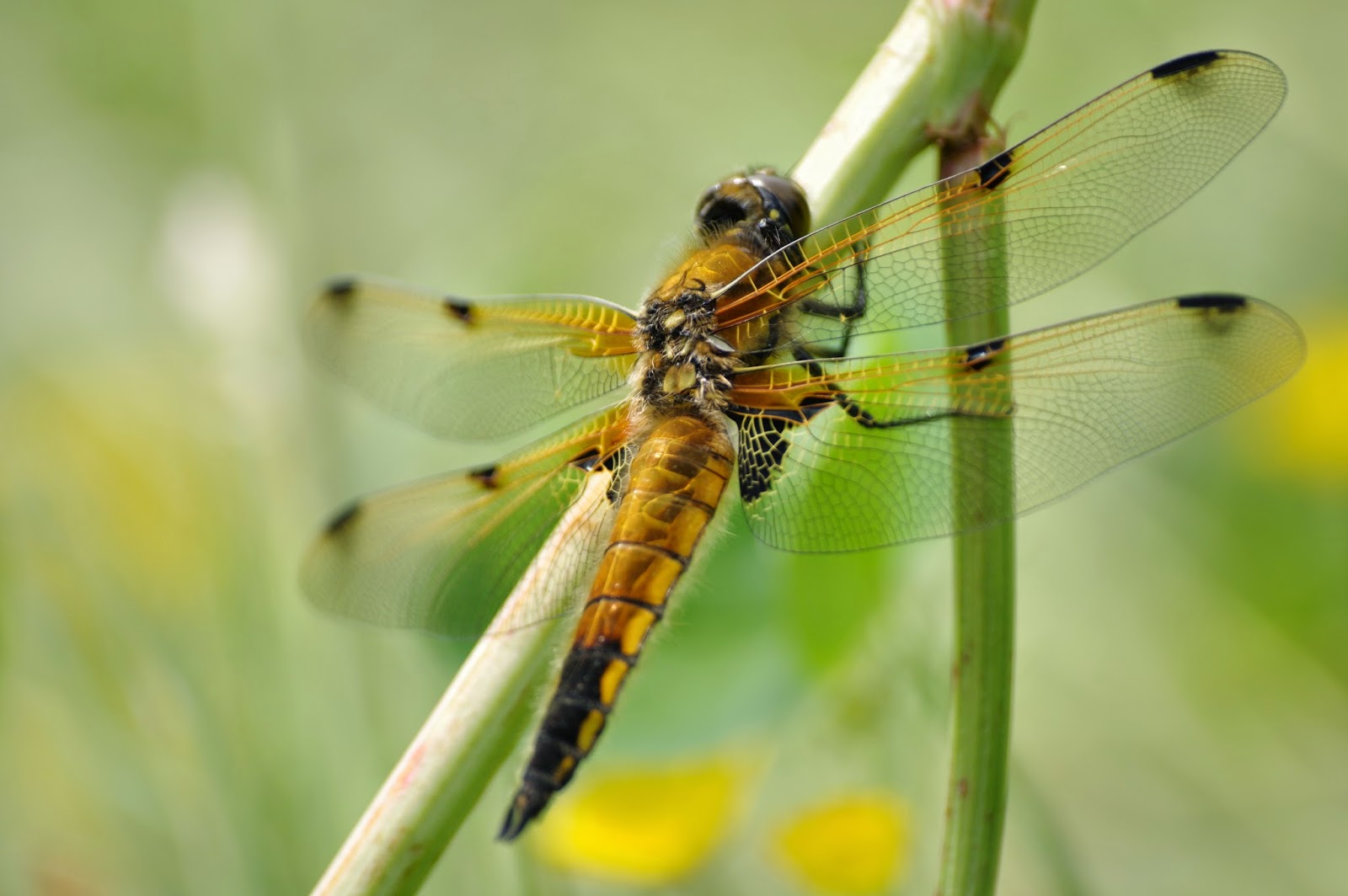 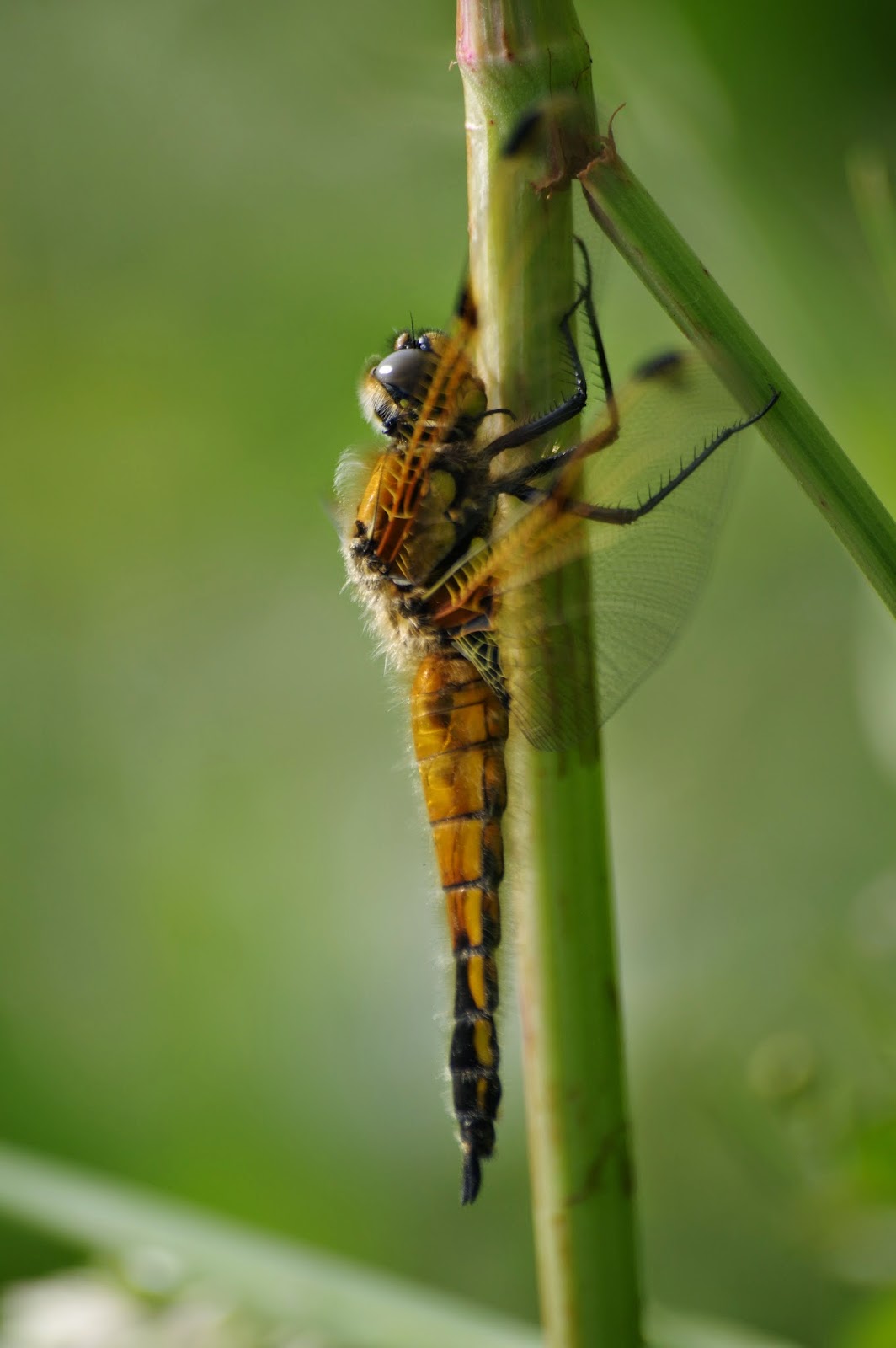 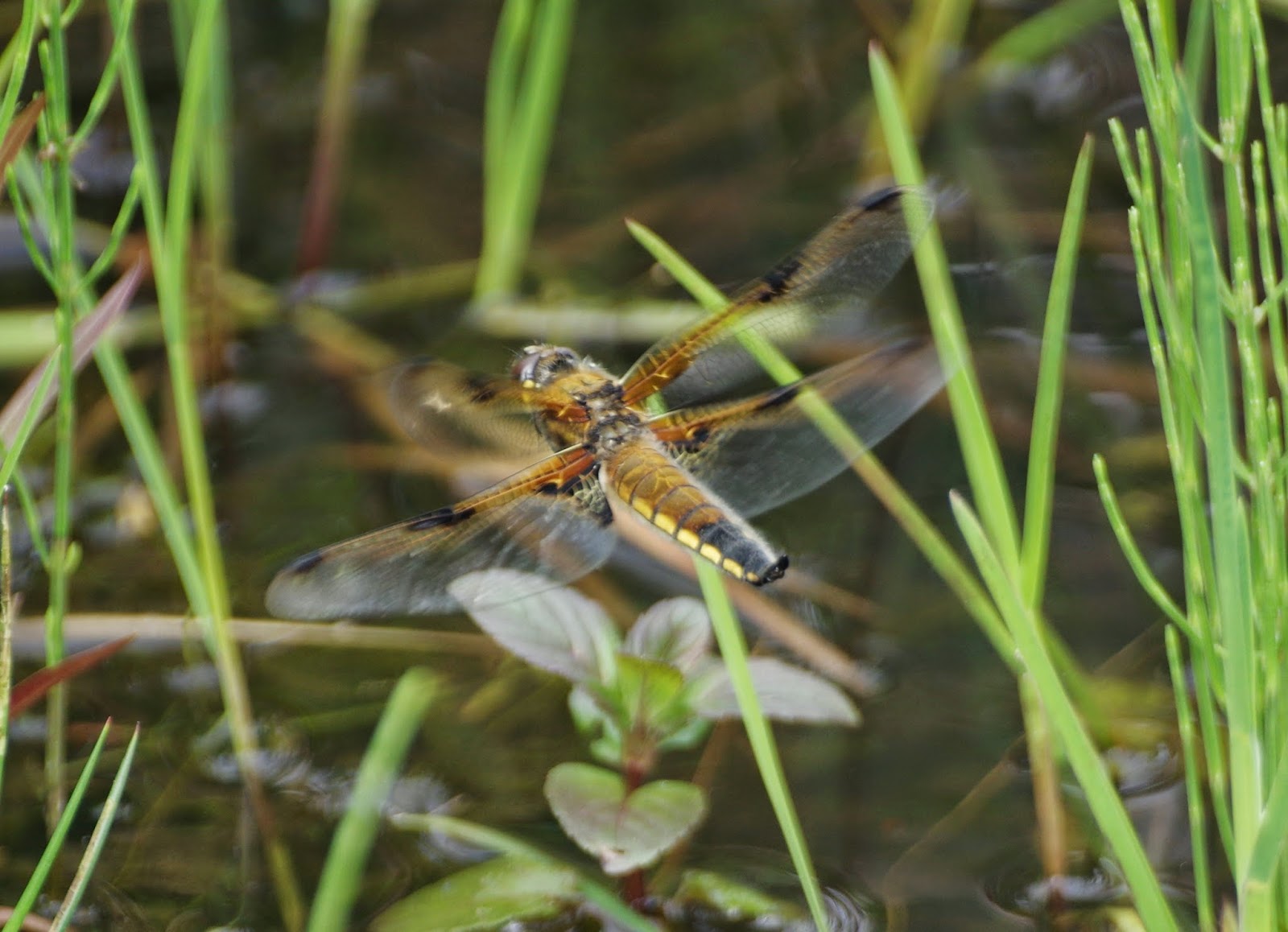 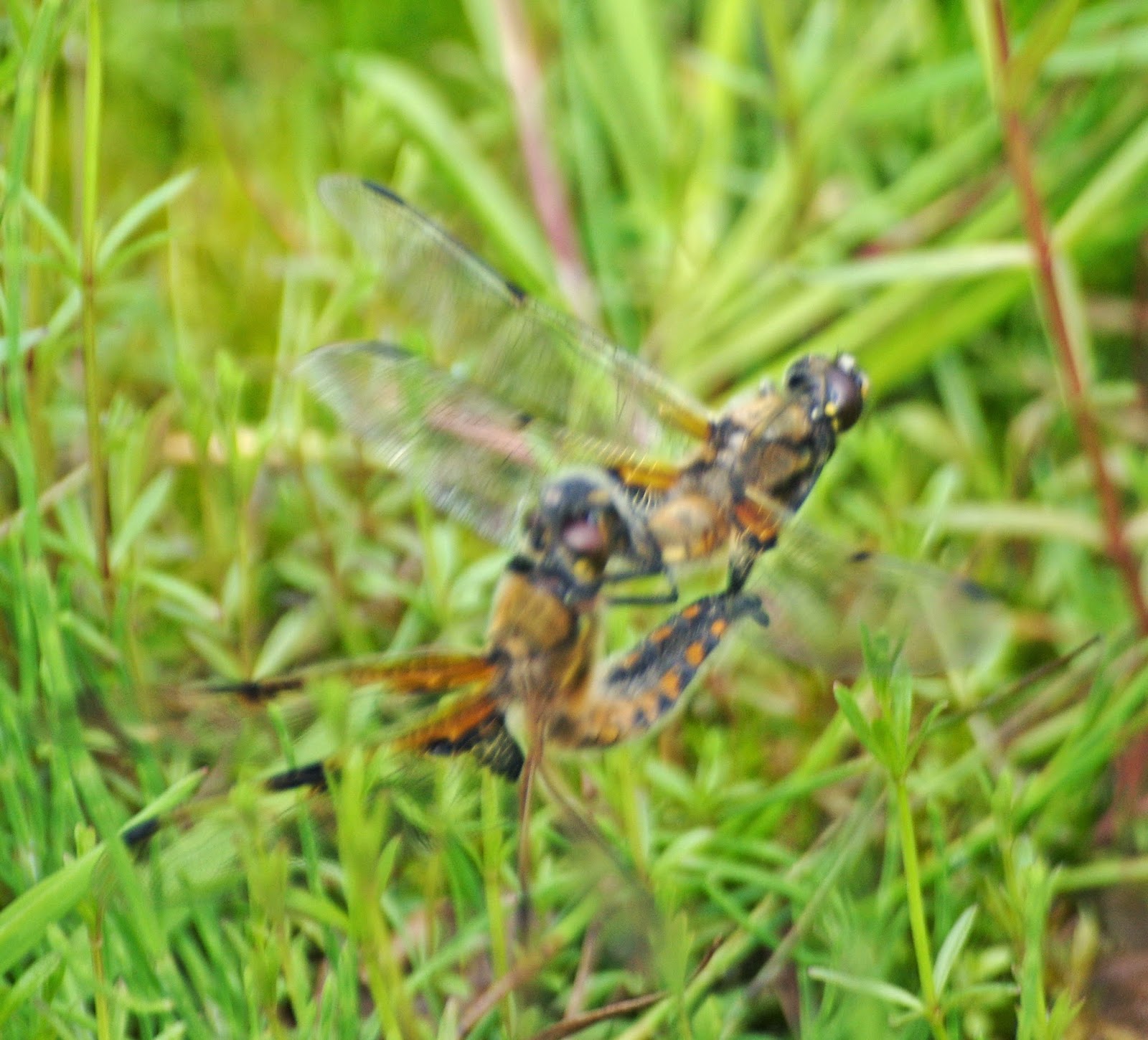 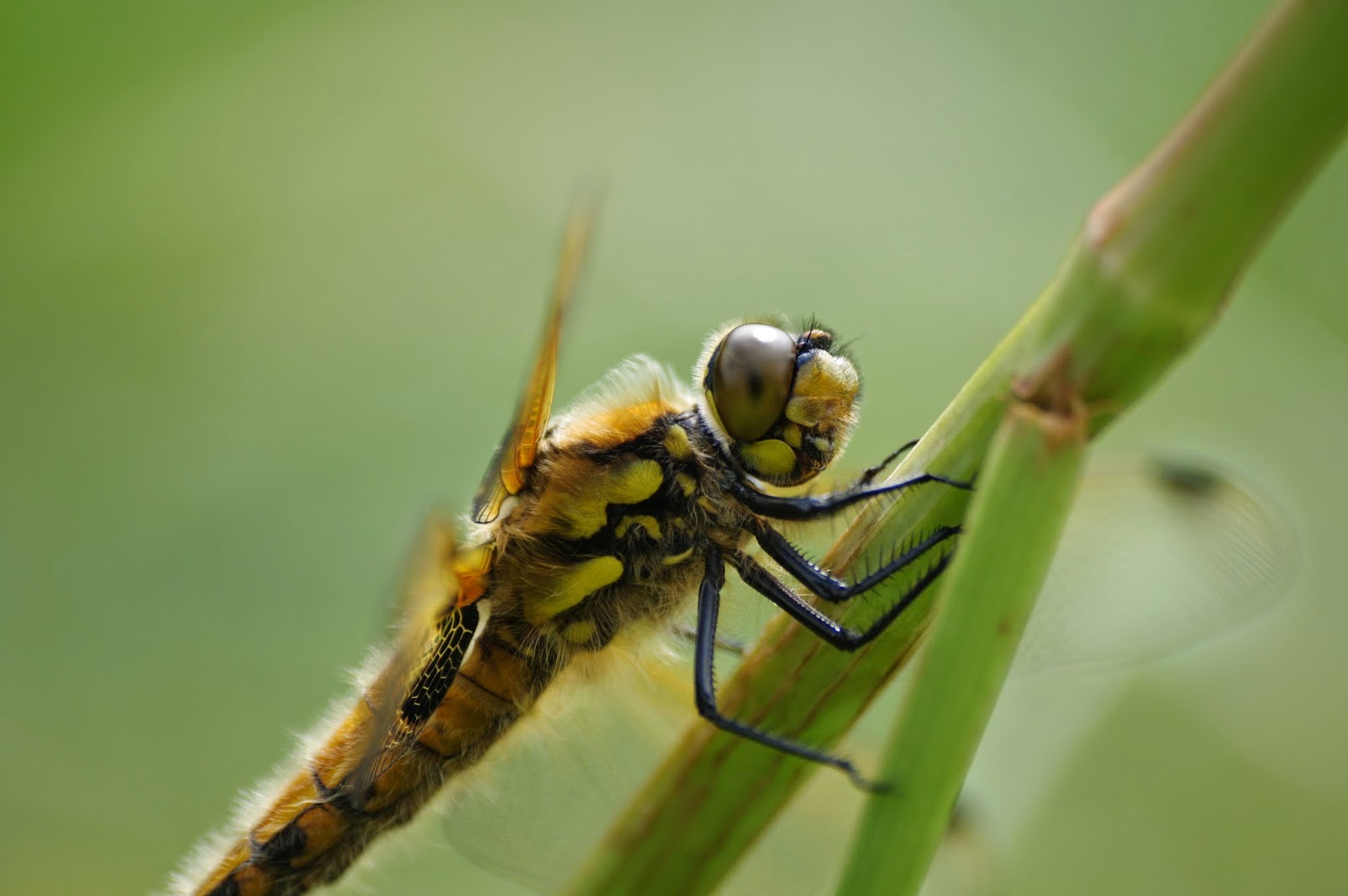 Though no other dragonflies were on the wing on my visit there were plenty of damselflies including Large Red, Common Blue and Azure. 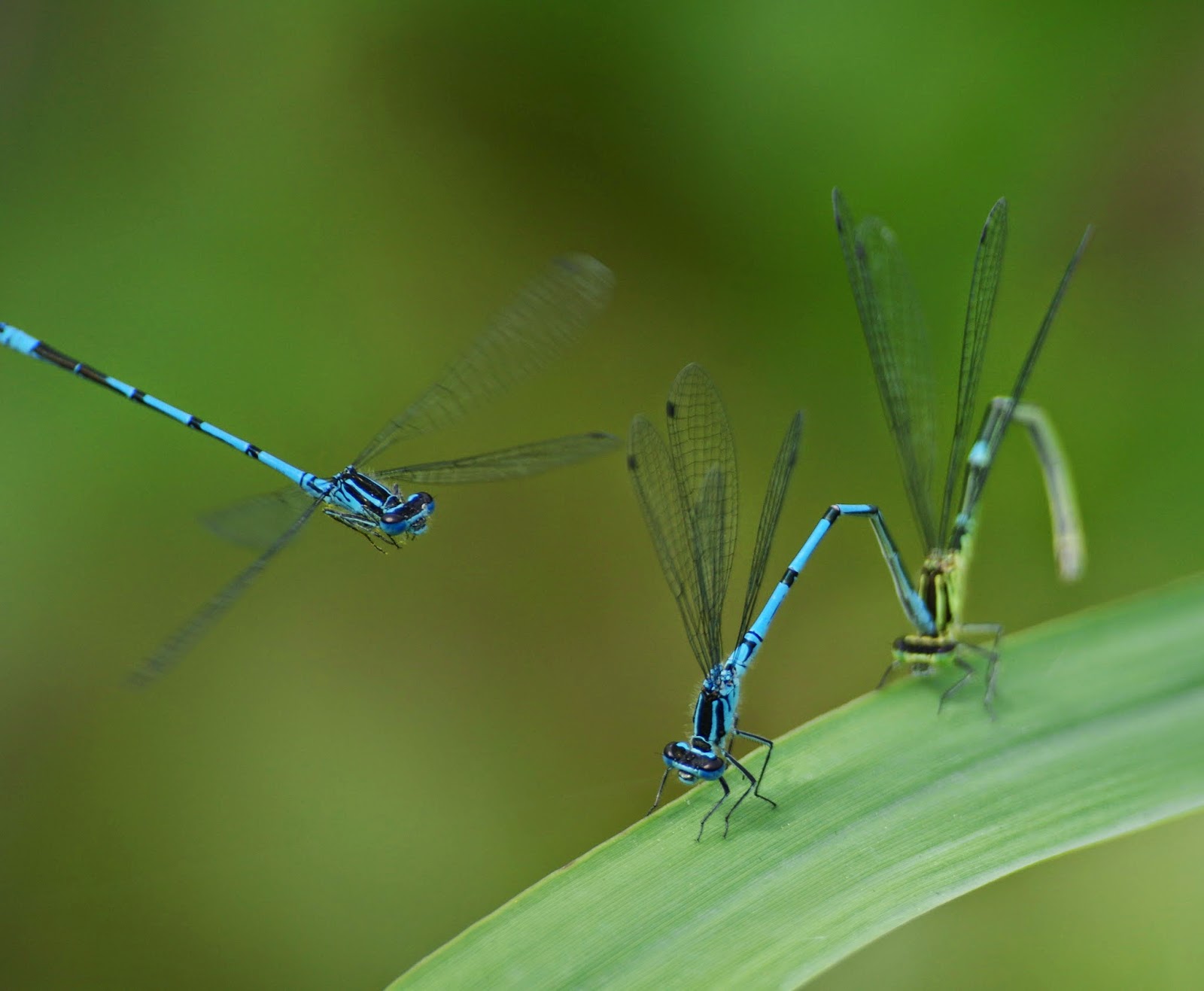 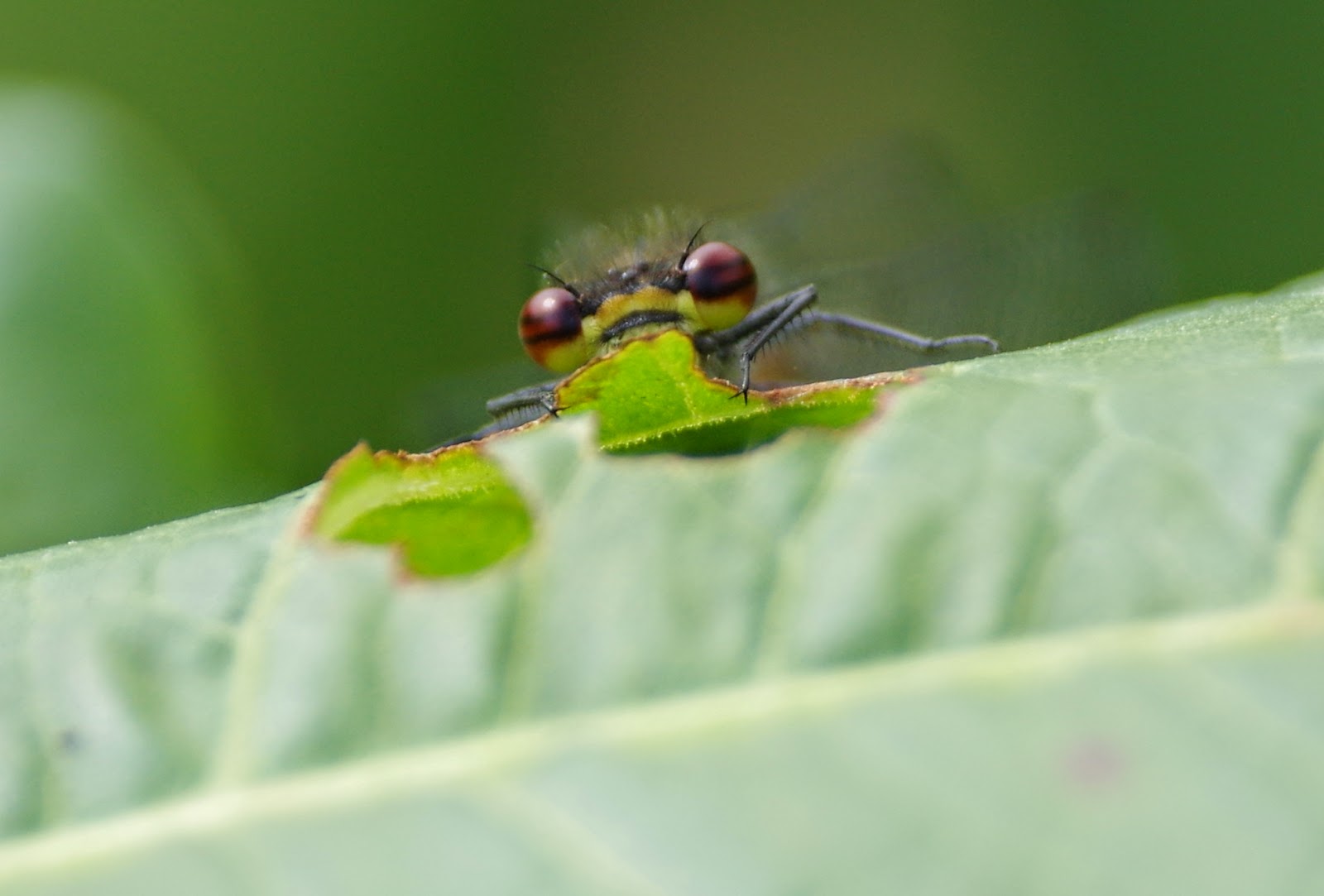 Stags Lodge Is also a good place to see Damselflies with Azure, Common Blue and Blue tailed around the Pond (Mainly at the side near the reeds, approach from the top meadow) and Banded Demoiselle along the River Lostock 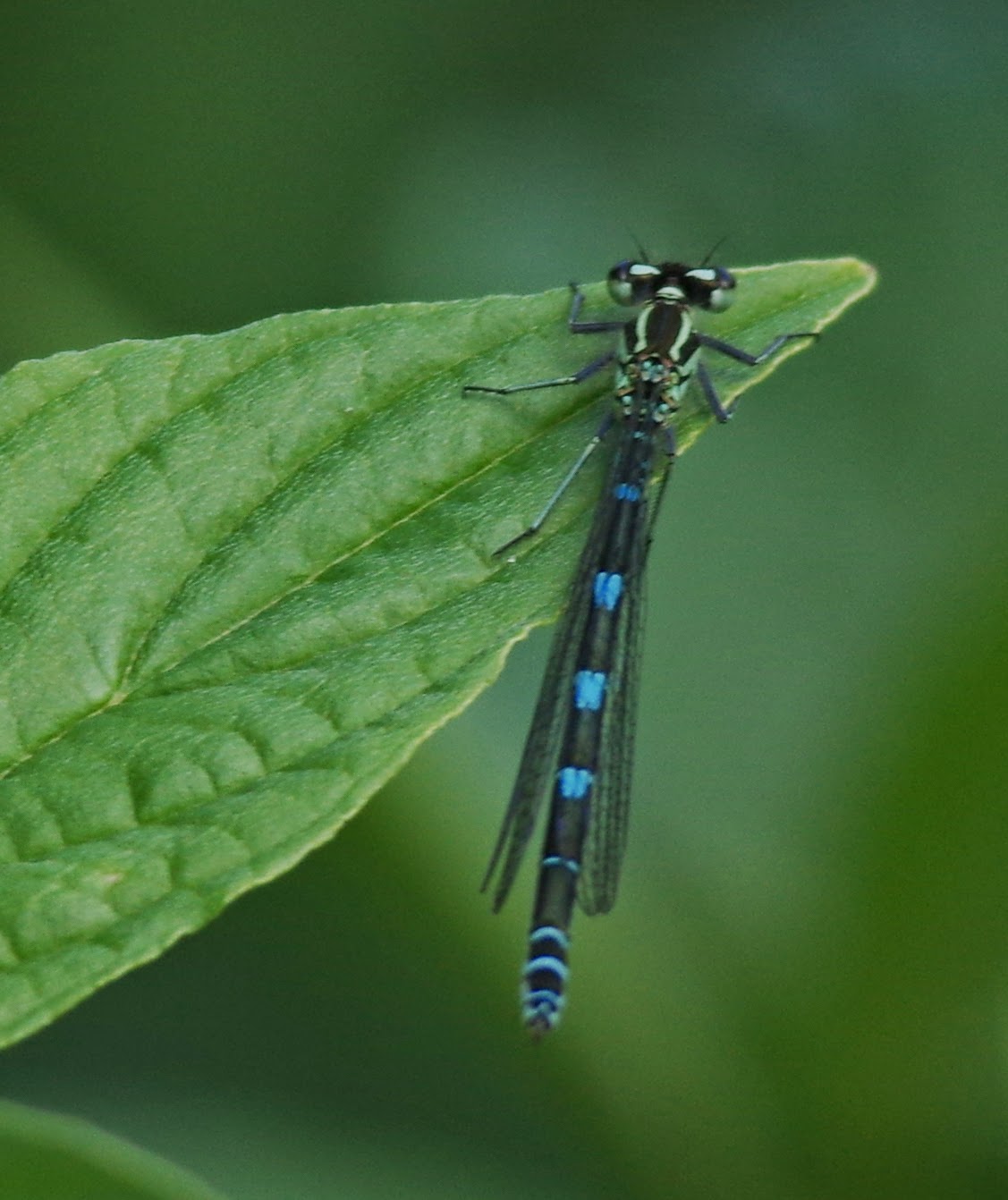 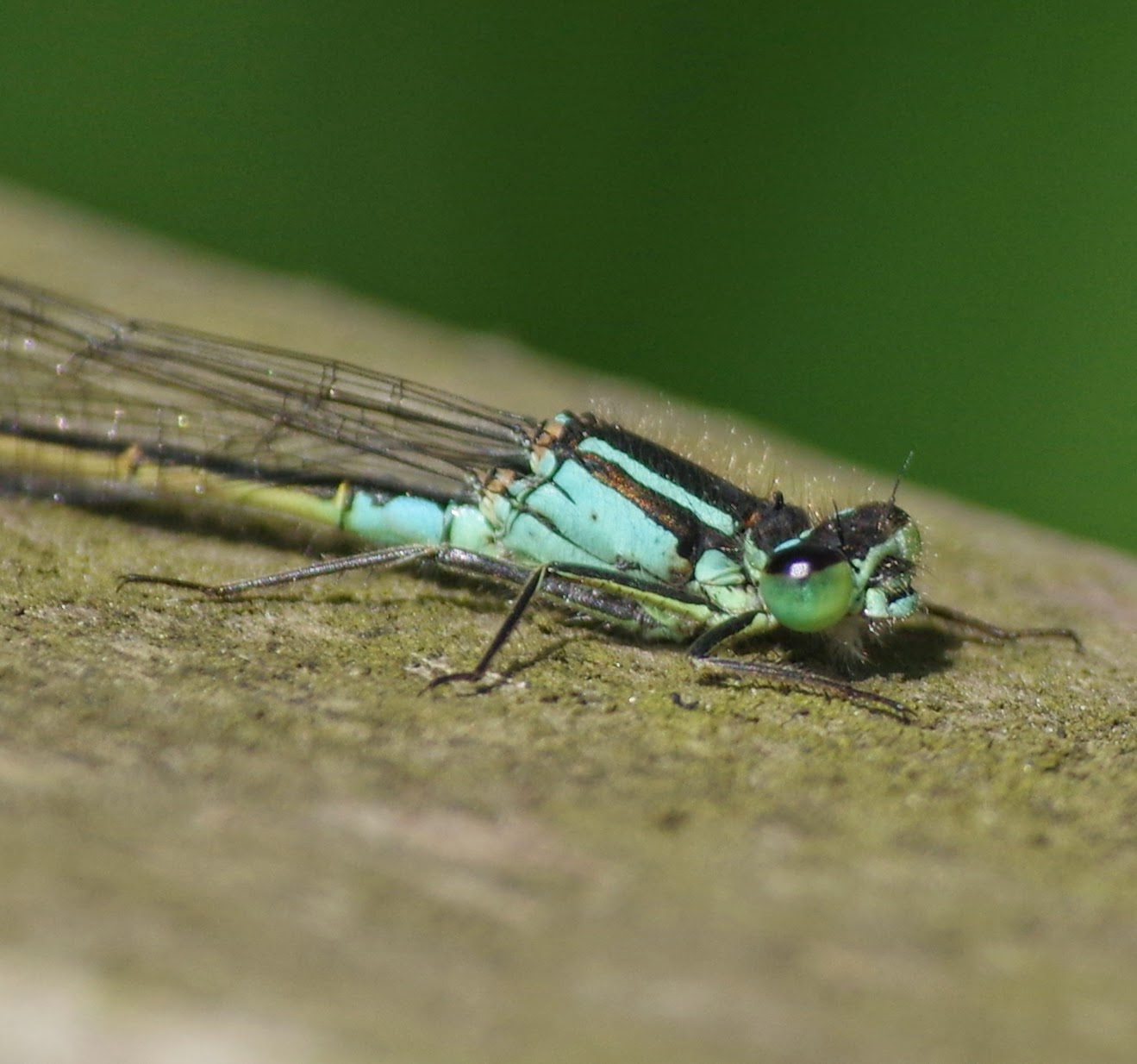 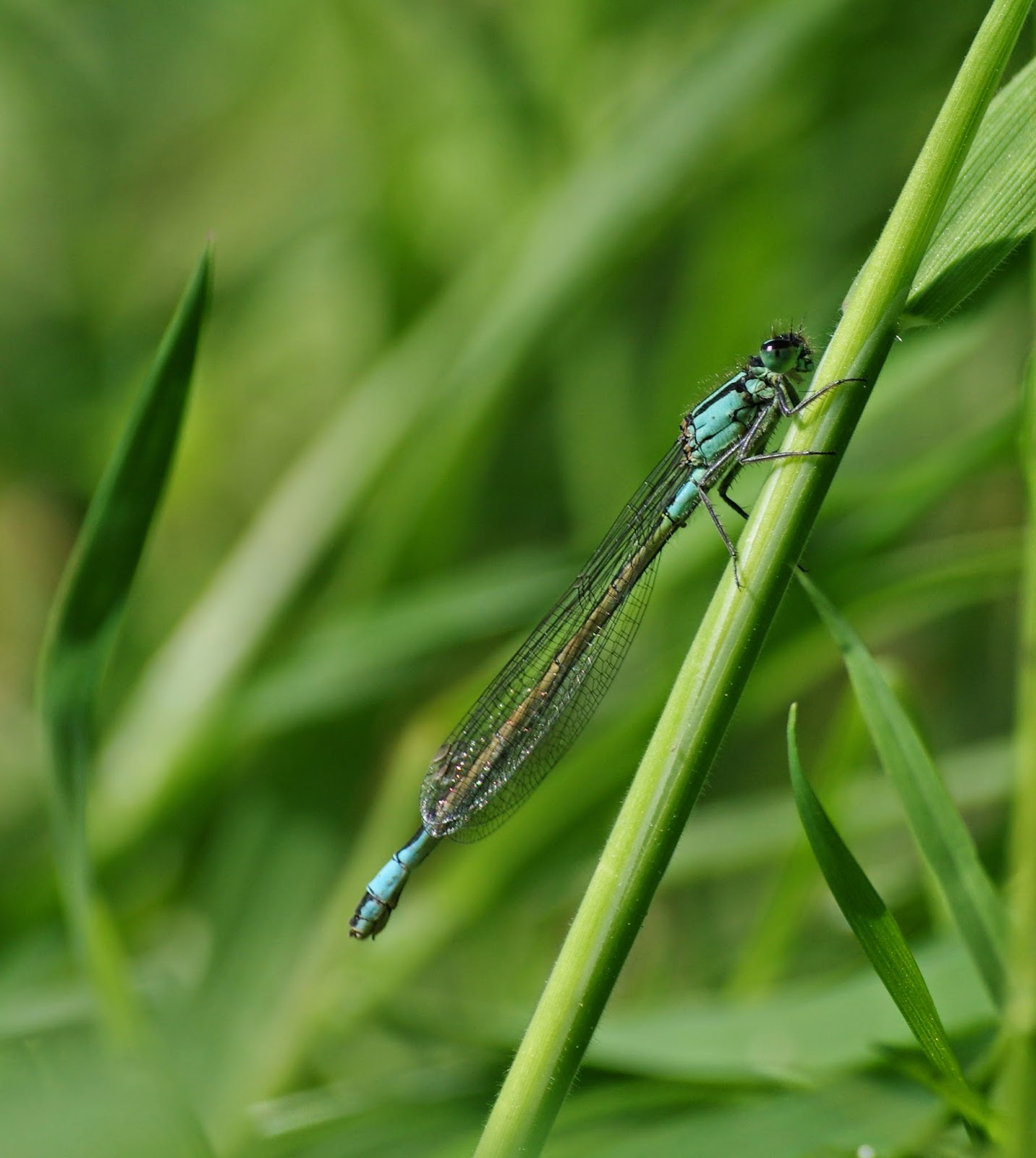 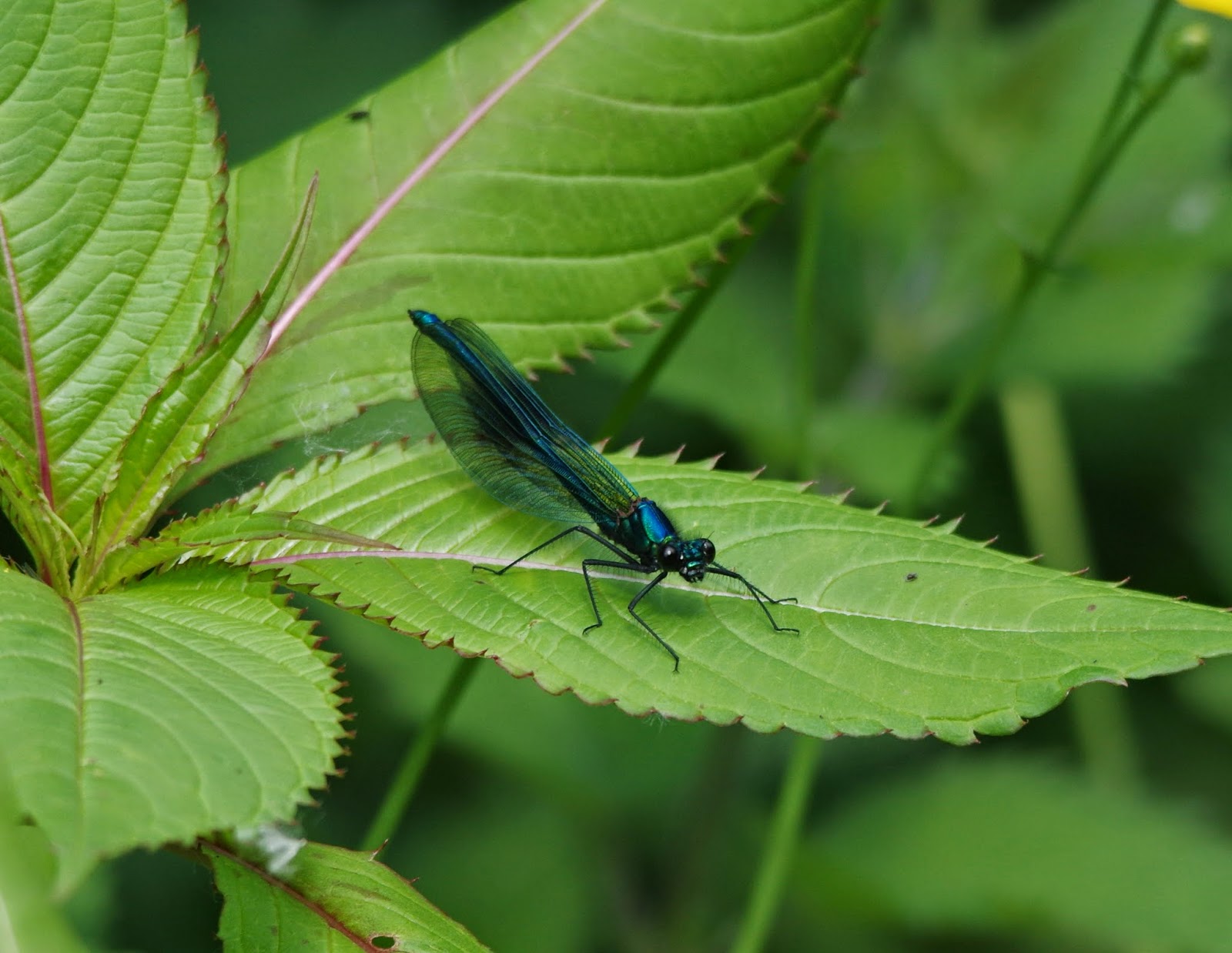 Above male Banded Demoiselle below female 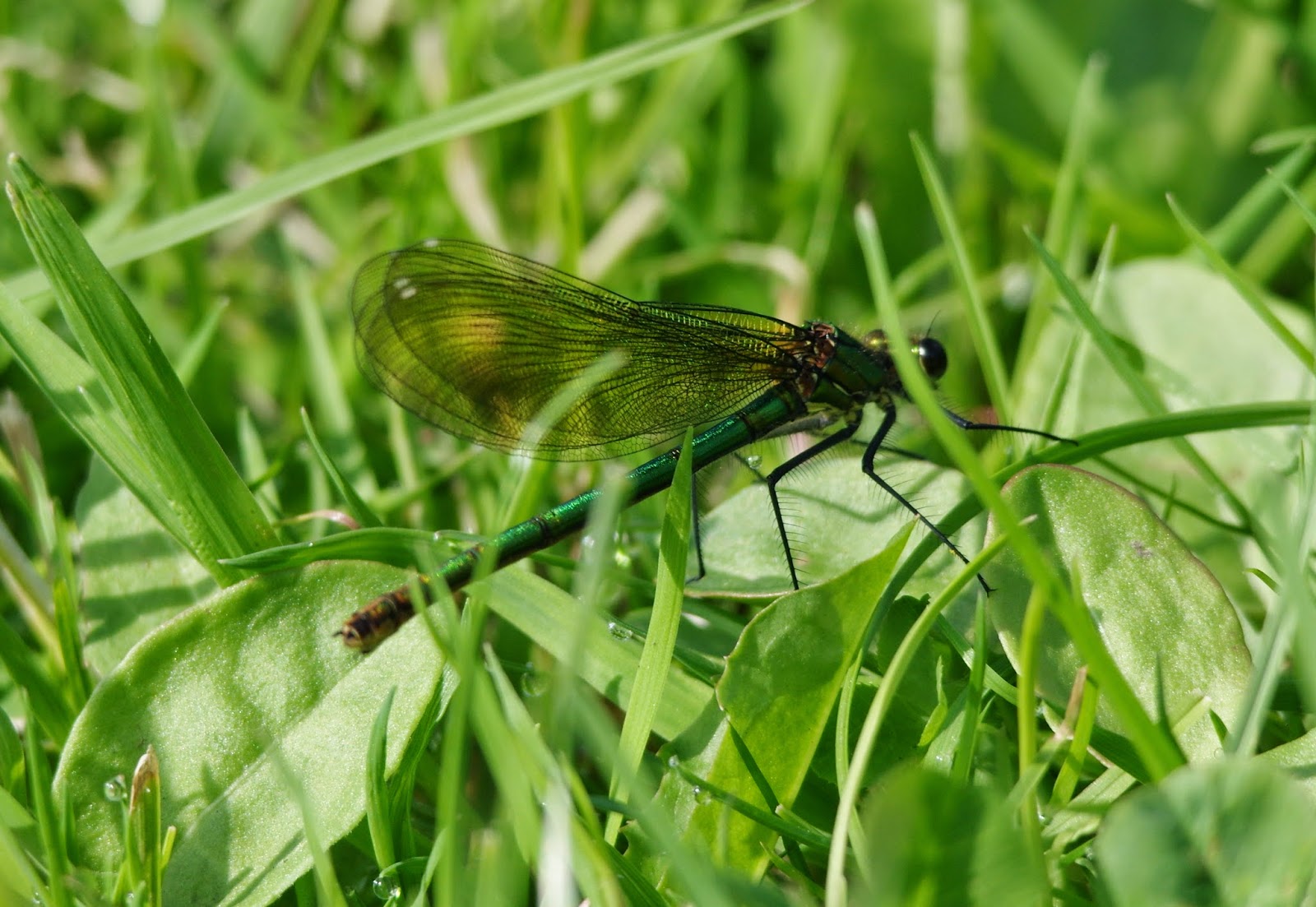 The blue form of the female Azure Damselfly only occurs in 10% of the population as was a nice find. I have only ever had one other species at the Dragonfly Pond, that being the Emperor and with some being reported on the wing I'm hoping it will feature in future blog posts