Well a little Flora and Fauna in Cumbria.

An enjoyable few hours yesterday, with visit's to Foulshaw Moss and Latterbarrow but sightings at both reserves were a little sparse to be honest....I think maybe I blinked too many times!

The one Osprey seen in the nest at Foulshaw a mile away in the haze from the viewing platform was hardly riveting stuff. But a walk along the newly erected board-walk at the north end of the reserve, proved to be a good idea as it produced good views of a male Stonechat and four juvenile. Five Raven and a lone Swift were over, a Willow Warbler heard, with Long-tailed Tits and juvenile Coal/Great/Blue Tits were on the feeders, and bird sightings couldn't have been much more sparse than that. 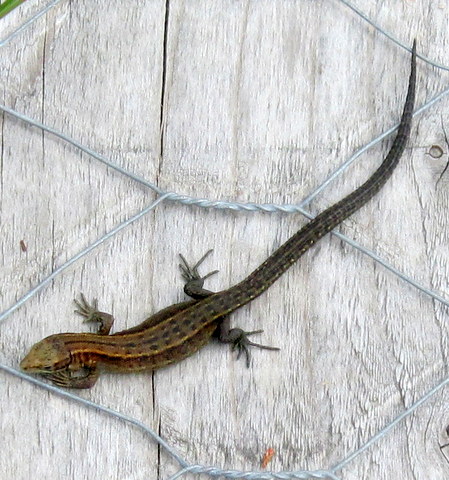 Common Lizard. Pete Woodruff.
A few Common Lizard mostly scuttled below the board-walks as they were approached, but this one was a rather obliging individual. 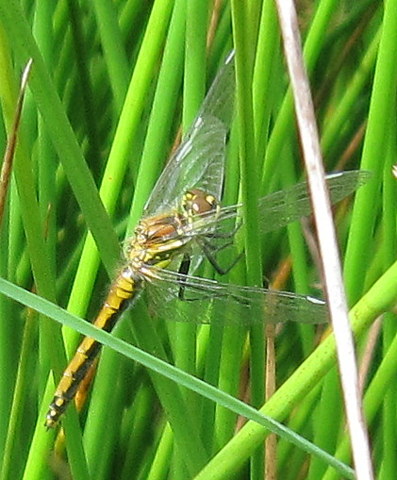 Immature Black Darter. Pete Woodruff.
Just two species of dragonfly noted, an immature Black Darter and a female Four-spotted Chaser, but an Odonata expert I spoke to assured me there would be thousands of dragonflies around in a couple of week time. With the exception of a few Large White, the only other three butterflies seen were a Large Heath, Gatekeeper, and Small Tortoiseshell.

At Latterbarrow, 2 Chiffchaff, a singing male Blackcap, and a Bullfinch were all heard, a Green Woodpecker heard calling was then seen to fly across the reserve. Butterflies were, a few Meadow Brown, 4 Comma, a Ringlet, Red Admiral, and Small Skipper. 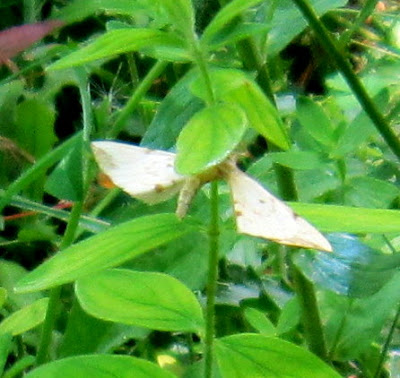 Barred Straw. Pete Woodruff.
A Barred Straw moth with only a moderate result in photographing, was the only moth seen all day, identified by its unique resting posture with the forewings held extended.