The Safari is struggling to put finger to keyboard at the moment. It's not that we've had nowt to tell you about as we've been doing loads but we've also had serious family issues taking up a lot of our time.
For a quick catch-up we've moved our birds year list up to 166, the last one added being some Bearded Tits at Leighton Moss last weekend on a visit with our Southside mates.
Our Photo Year List Challenge has come on a bit as well, as would be expected in May with many new migrants fresh in from their winter sojourn. Moving our tally up to 144
The two above were found on an early morning visit to Beacon Fell near Preston
A visit to the tern colony at Preston Dock with CR gave us some superb photo opportunites
For more pics from our morning please have a blimp at our Flickr site linked on the right-hand margin
The safari up to the private reserve was a brilliant day out which started with being shown a trio of (Barred) Grass Snakes, our first in Britain for far too long.
A couple of days later we were with our long-time mates from the Southside at Leighton Moss which also gave us a few more pics for the Challenge.
We've had a bit of joy with dragonflies and damselflies and other winged things too.
The visit to Leighton Moss gave us this Avocet with an uncomfortable looking broken but healed leg. It doesn't look good but the bird was moving around alright and putting weight on it but still just looking at it again is making us squeamish. 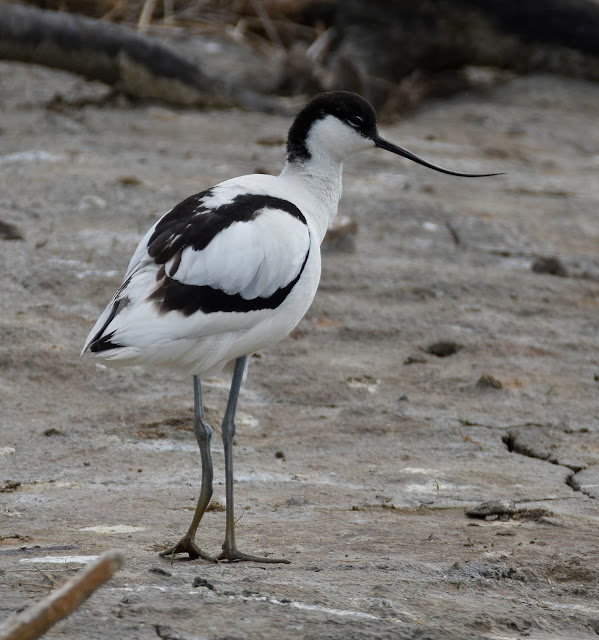 Across the road the local Bee Orchids numbered only one this year. 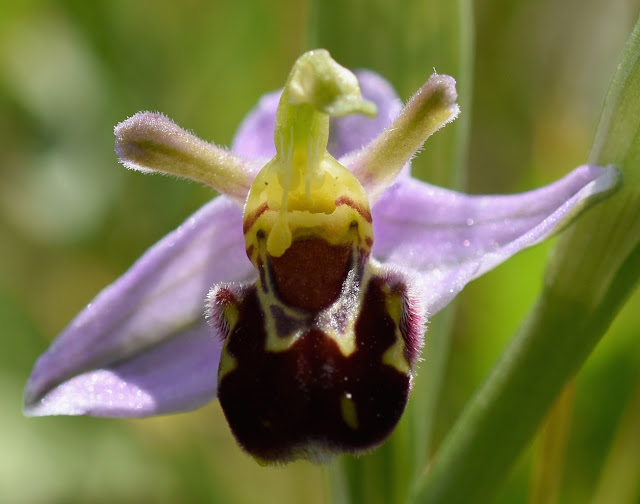 At the zoo the other day we were shown the Dune Helleborines that were found growing among the Dinosaurs last year. 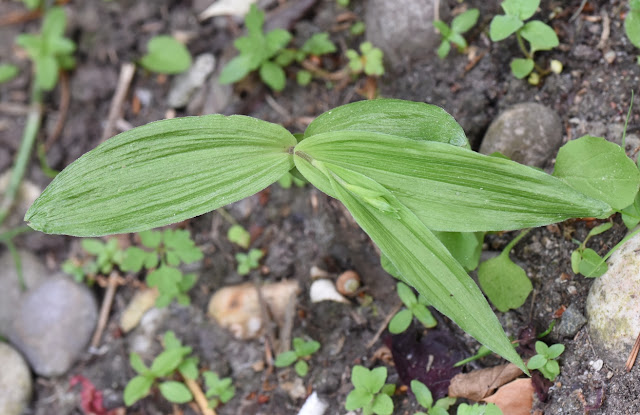 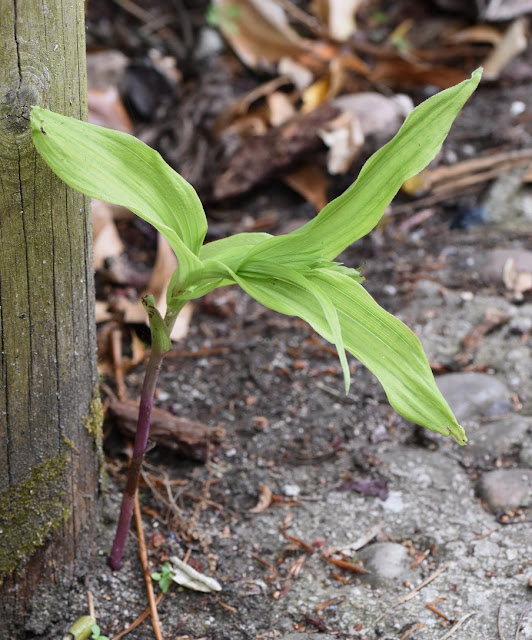 We'll have to go back next week when the flowers are fully formed just to conform they are actually Dune Helleborines and not something else although that is a little unlikely.
That's about it for now. As the warm dry weather continues we've been trying to get some invertebrate snaps from the garden at Base Camp and although still very poor the moth trap is at last picking up a bit. We can tell you about our finds, successes and failures in our next blog...and Dolphin season is upon us now and we have a Sea Watch coming up at Rossall Tower...Bring on the blubber, last month we had eight Harbour Porpoises but can we better that this week?
Where to next? Tales from the coast if we get a chance as we're waiting seriously bad news from the family.
In the meantime let us know who's been slithering around your outback.