We’re into the third week of storms with no prospect of birding or ringing for several days. Storm Ella is lined up to be next.
Almost every day has been so awful that I have struggled to get out birding or ringing, even for the occasional “window of opportunity”. Everyone is pretty fed up, not least those people whose homes have been flooded.  Fortunately here in coastal Lancashire, apart from fencing panels, so far we have escaped any serious damage, but there’s more to come from the current cycle with its misplaced and overactive jet stream. 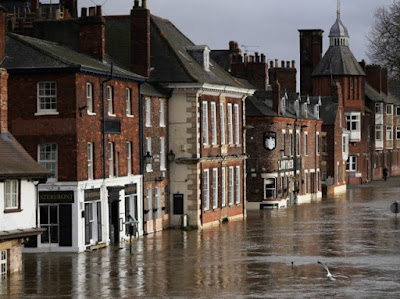 UK 2020 - Getty Images
Meanwhile the Government is happy to blame so called “climate change” for the damage and destruction while muddying the waters, diverting attention from building on flood plains; or forgetting to mention the Environment Agency’s failure to properly maintain dykes, ditches and rivers because of the European Water Framework Directive 2000. Roll on 2021 when Britain becomes again an independent nation, free from the dictats of unelected bureaucrats in Brussels, and when our politicians will be paid for making decisions of their own.
For those of an enquiring mind willing to read other than mainstream media I recommend:
https://www.breitbart.com/europe/2020/02/18/boris-tories-floods-arent-our-responsibility-blame-climate-change/
https://notalotofpeopleknowthat.wordpress.com/2020/02/16/the-link-between-climate-change-and-britains-winter-storms-clue-there-is-not-one/
That’s the whinge over for now.  Meanwhile a few pictures from January 2011 and a holiday in sunny Egypt where we saw a somewhat limited range of species within the confines the resort of Makadi Bay, Hurghada.  A couple of miles of beach plus 15 or so lush hotel grounds provided ample time and opportunity for birding while soaking up the winter sun. 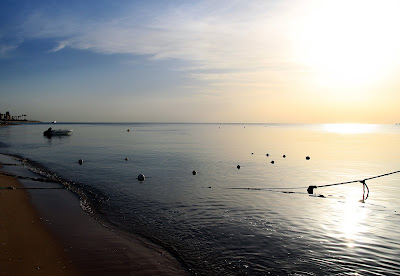 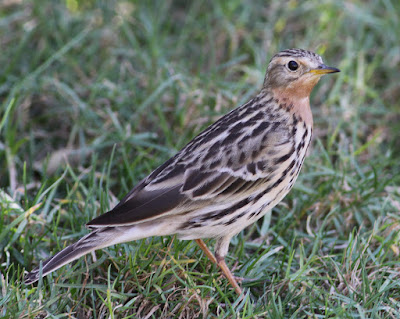 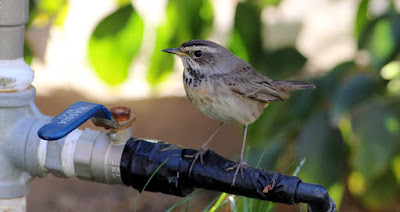 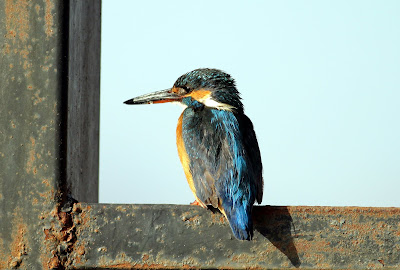 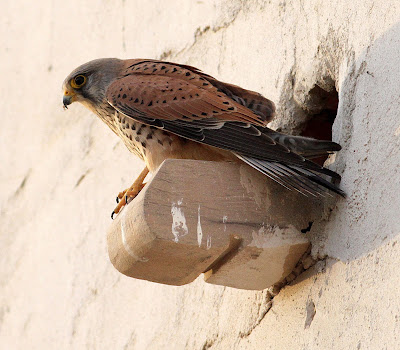 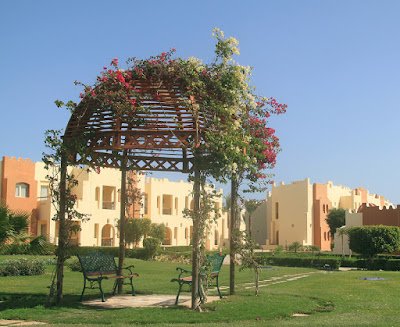 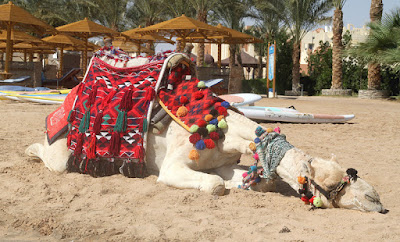 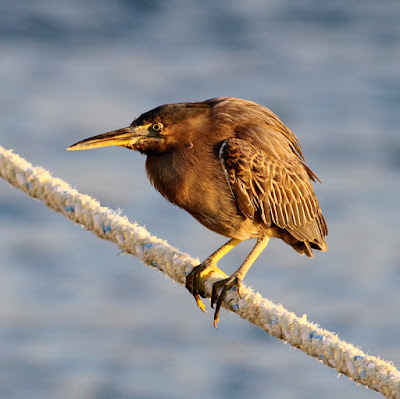 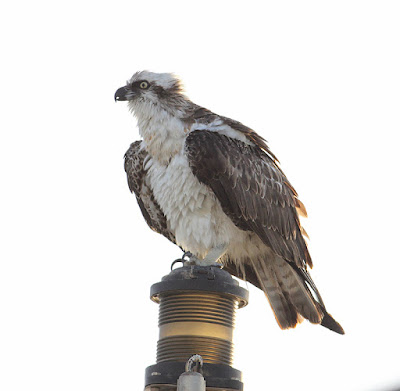 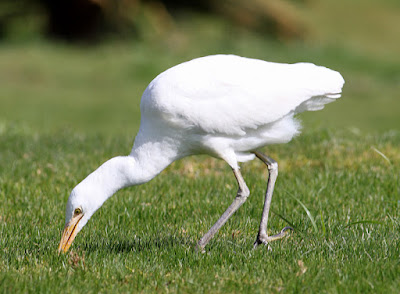 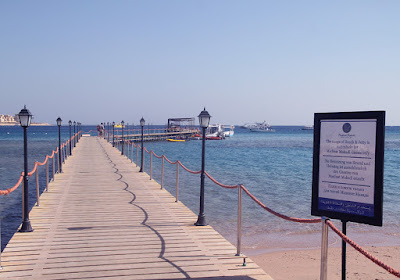 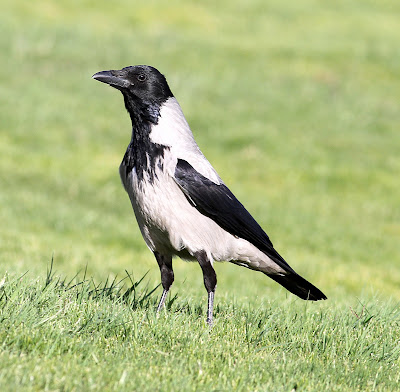 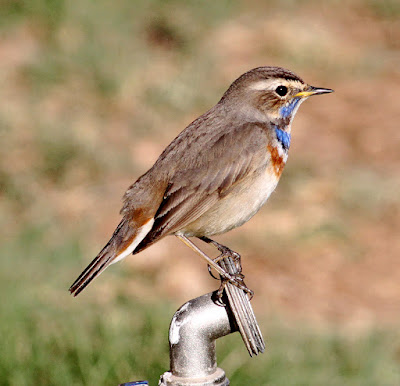 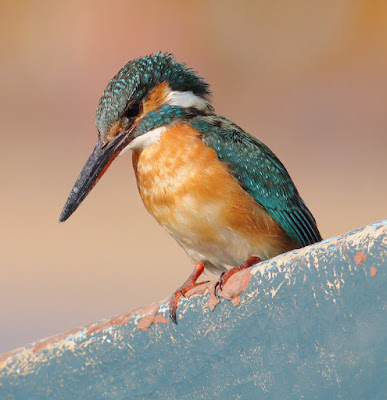 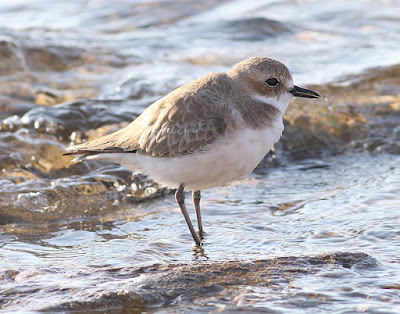 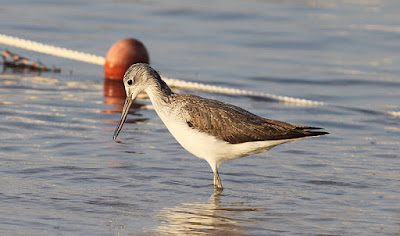 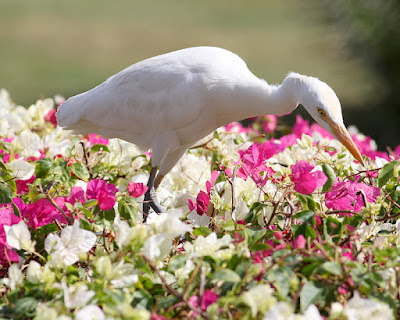 Cattle Egret
We had a great time with two weeks of unbroken sunshine in the eighties when back home there would be rain, wind and whatever else the British weather might throw at us.
I know someone who went to Hurghada just two years ago. Following terrorist atrocities in Egypt the rules are now more controlling whereby tourists are unable to leave the confines of their hotel grounds, barred even from walking into neighbouring hotel surroundings because of security concerns - such a shame.
It's raining now.  Back soon - sometime, never?