I haven't been out much recently with the camera owing to mainly bad weather.July was a very wet month and August is proving to be very stormy with two named storms recently battering the Lancashire coastline.August is a month I look forward to as the waders are starting to return to our shores for the winter months.The hoped for waders hadn't returned as usual at the beginning of the month but last Saturday my luck changed with a visit to RSPB Marshside.I decided to walk out along the old sand road which can hold roosting waders at times.I reached the incoming tide but only saw a few ringed plover.The tide suddenly came in quickly pushed by a strong wind.As I turned to come back I saw that there was a considerable roost of waders in front of me on the stone and gravel of the old road.

I made my way back slowly taking many images on the way.The roost was probably 95 per cent dunlin with a few knot.There was also a decent roost of oystercatcher further back.A few people were now approaching along the track and began to disturb the birds.There was plenty of action for the camera as large groups of dunlin flew back and forth before settling.Most of the people stayed put to watch the performance but two young children ran in amongst the birds disturbing them even more.I am sure however that these children enjoyed the experience and may well be future birdwatchers.Another group were taking photos and again it was nice to see the youngsters taking an interest.

It was a memorable day out and  good to get amongst the waders again.Hope you enjoy my selection of images of the dunlin and oystercatchers below.I will be out again soon and hopefully the stormy weather of late will settle down and give us some late summer sunshine.Thanks for looking in and stay safe and well. 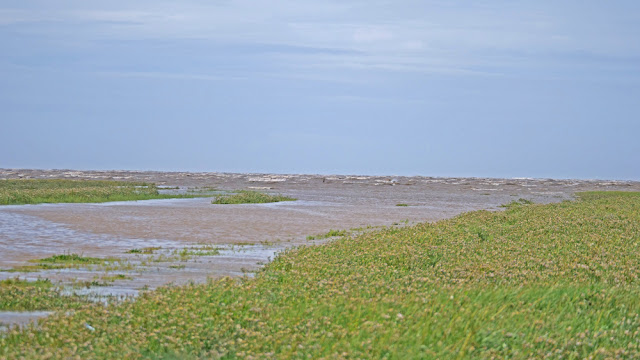 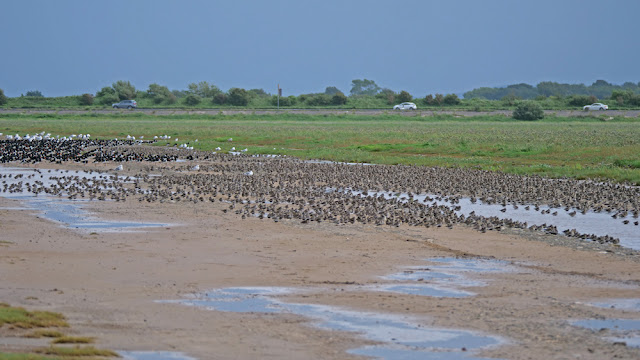 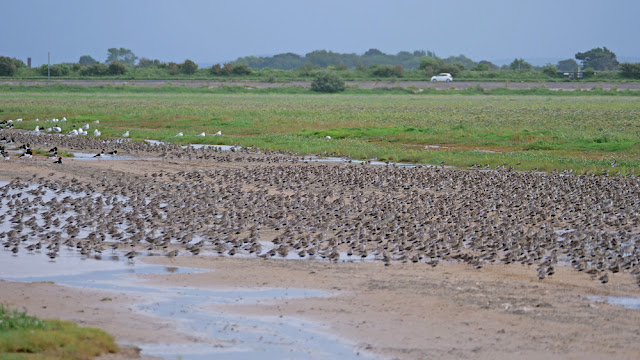 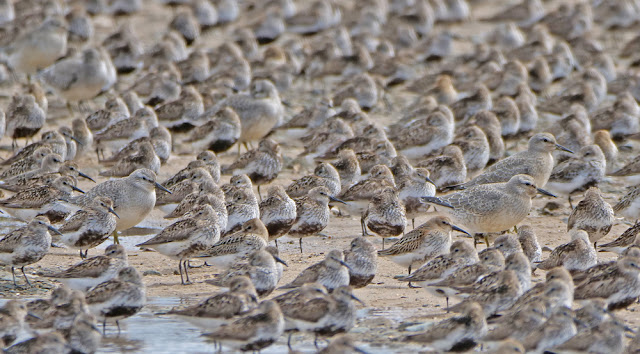 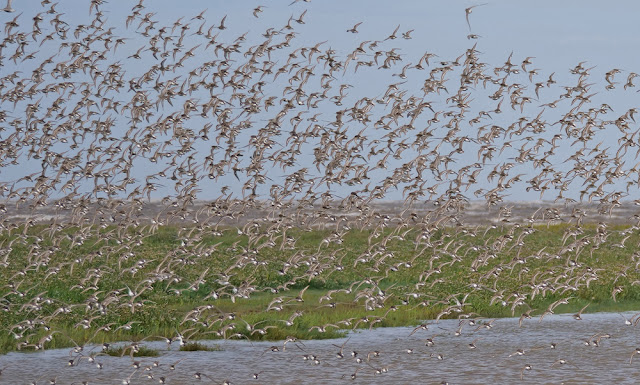 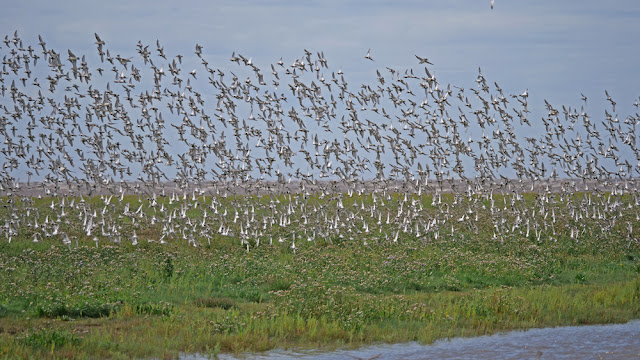 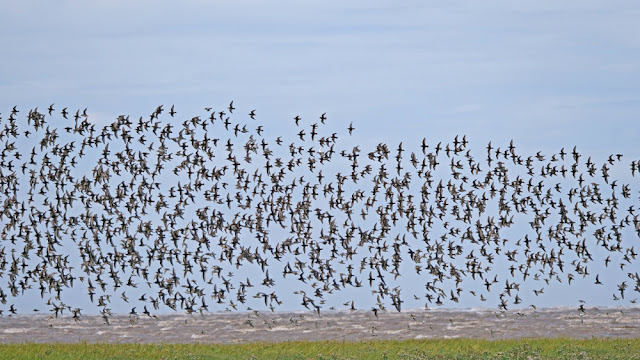 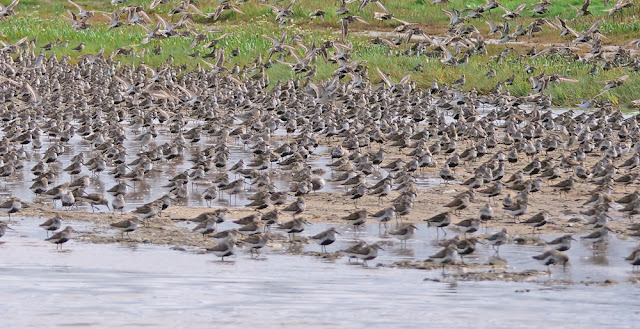 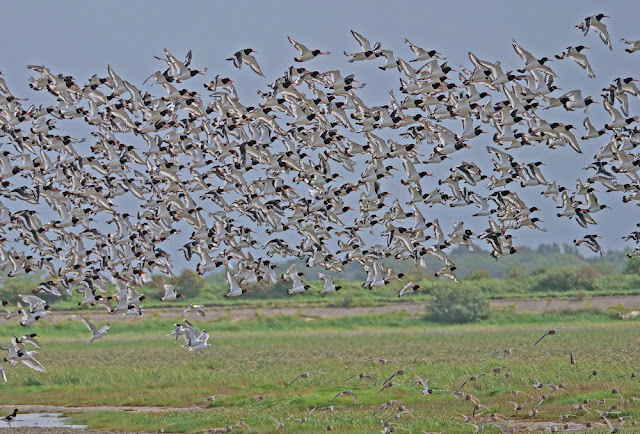 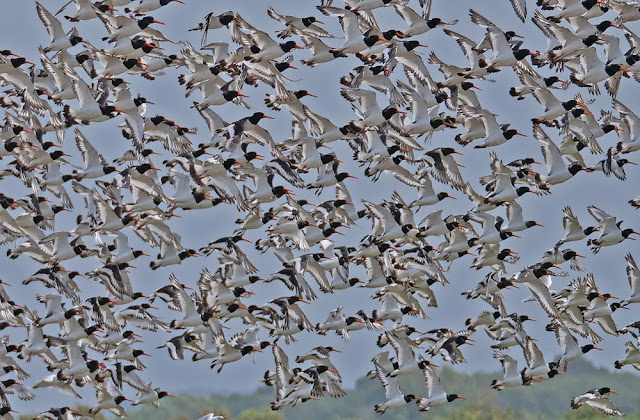 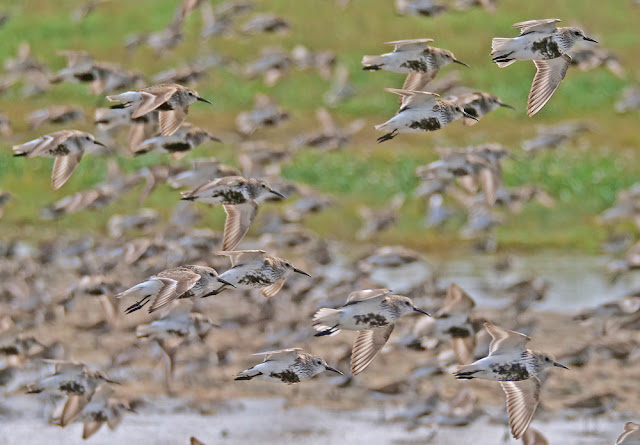 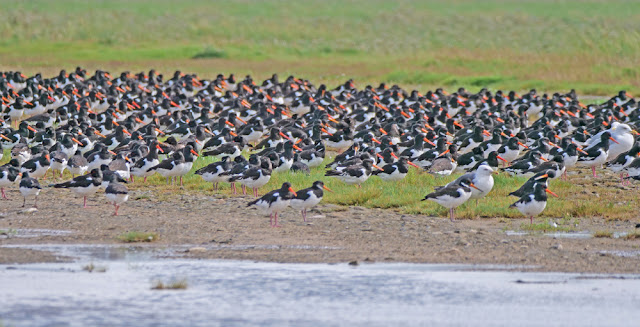 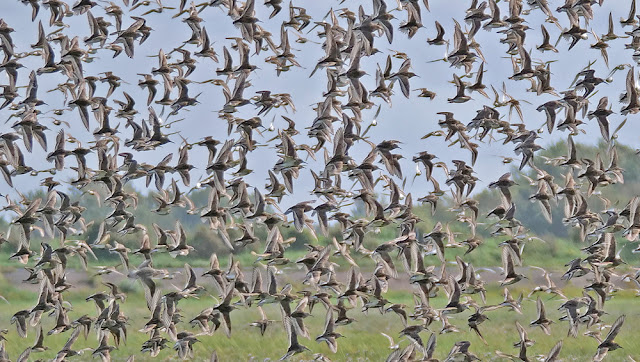 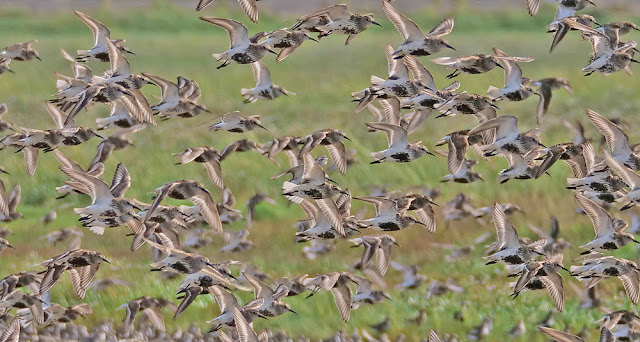 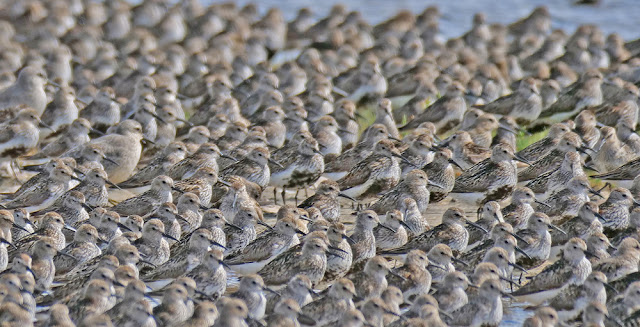 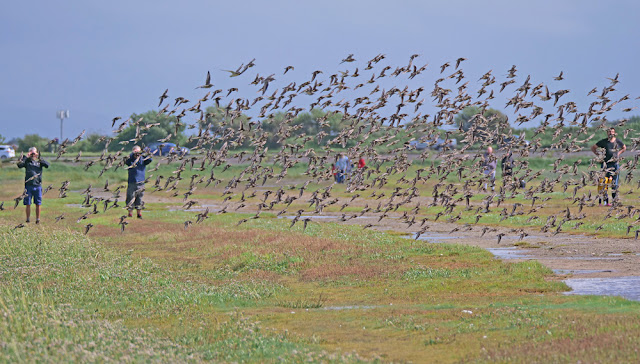 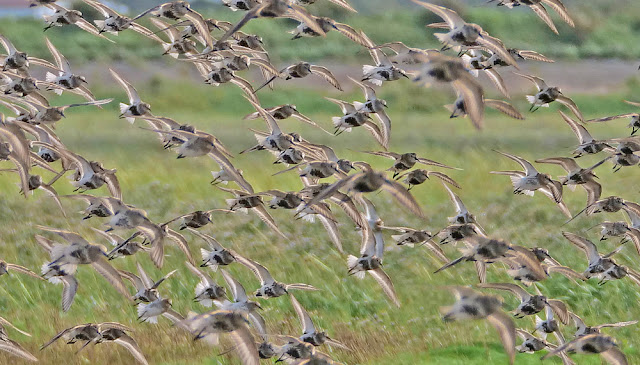 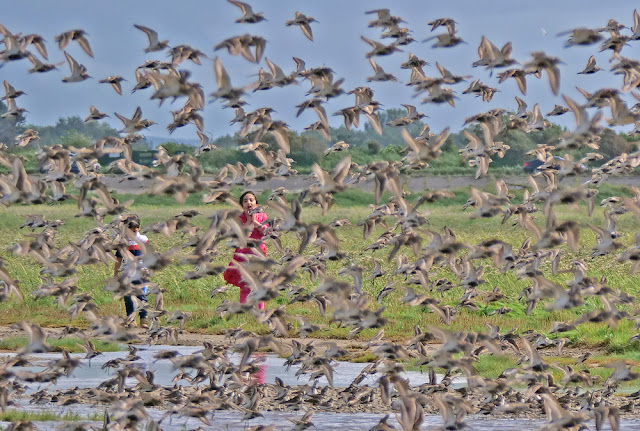 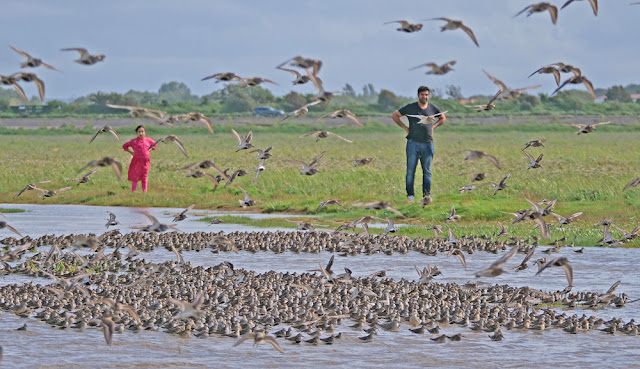 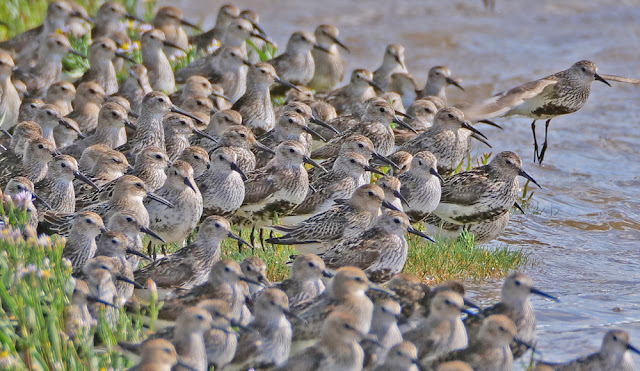 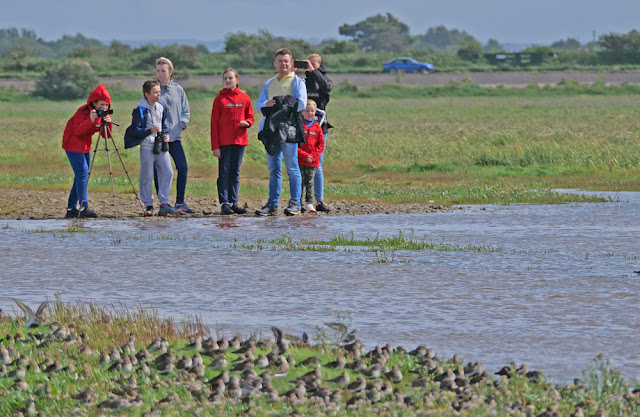 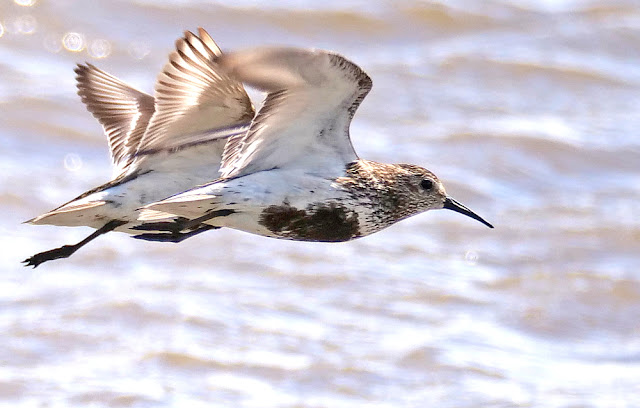 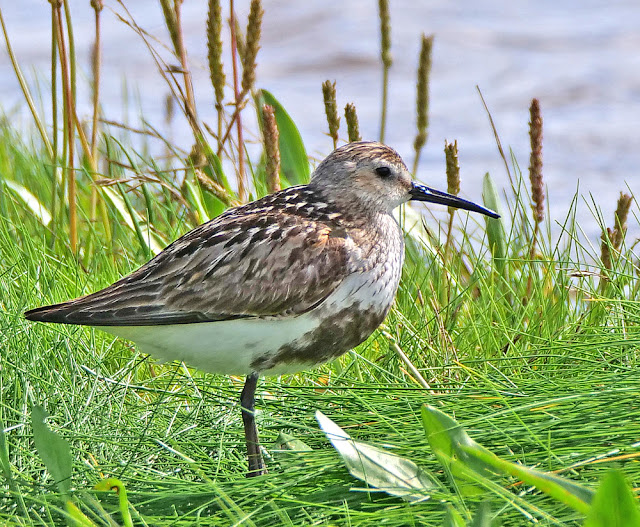