This is bliss. Two weeks without the incessant doom and gloom of TV, radio or newspapers. Two weeks of unbridled sunshine on a beautiful Greek island.
With a spare hour while Sue readied herself for a night on the town I set to and composed a Blogger post for eager followers of Another Bird Blog. There are a few bird pictures, hopefully more in coming days.
The fine weather, apart from Day One, has meant few birds in quantity but made up for in a degree of quality. Day one saw parties of 30/40 Bee Eaters contact calling overhead as they headed south and over the Aegean Sea, next stop who knows? The usual suspects are around the garden of The Ostria - willow/chiffs, Yellow Wagtails, Whinchats, Red-rumped Swallows, Spotted Flycatchers, and Red-backed Shrikes. 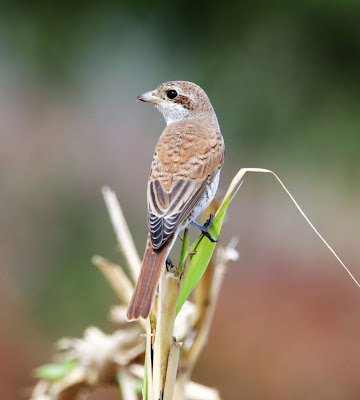 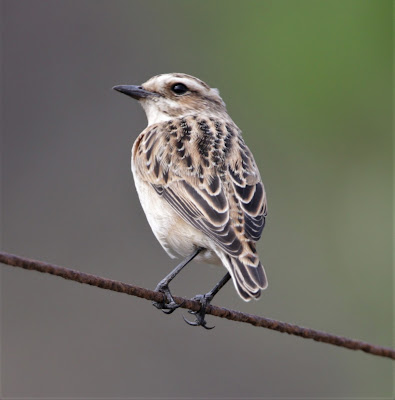 Whinchat
On the Internet I found the answer to the puzzle I set myself with the finding of a strange looking plant above Xanemos beach. 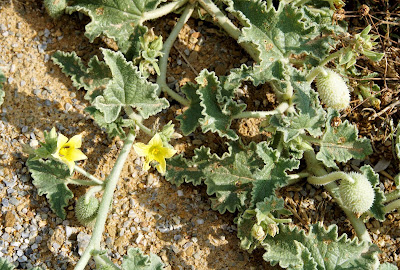 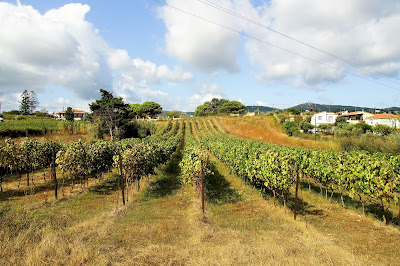 Grapes - Skiathos
A few more pictures taken towards Skiathos Town where the lake held Little Egrets and a flash of Kingfisher. 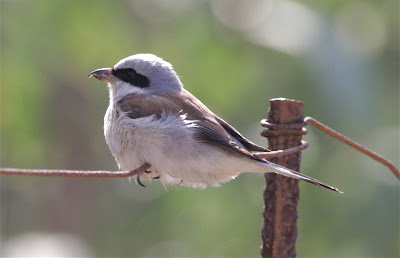 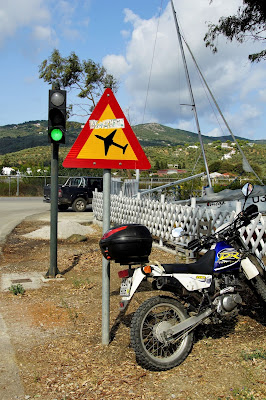 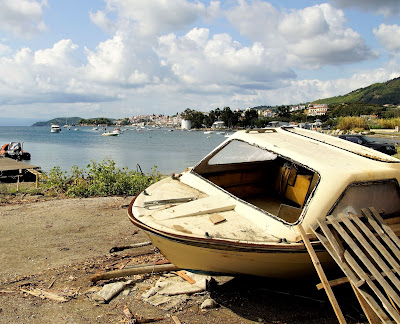 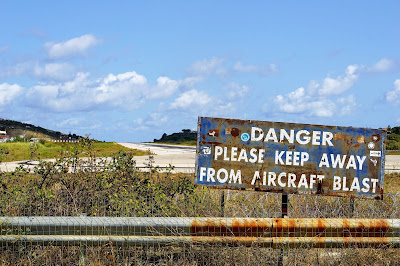 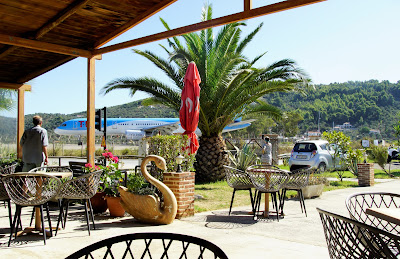 Amaretto Taverna
Evenings we return to a few regular haunts as well as one or two new ones when we found both Platanias and Pegasus tavernas had decided there would be little gain from opening in 2020. 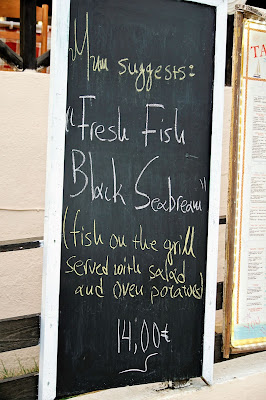 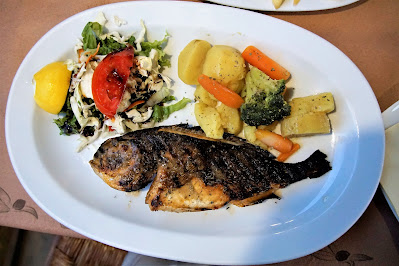 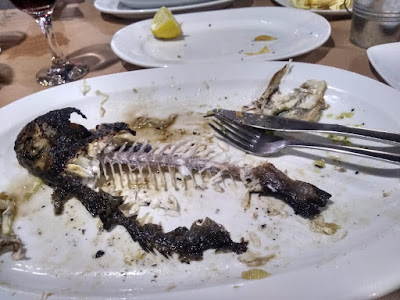 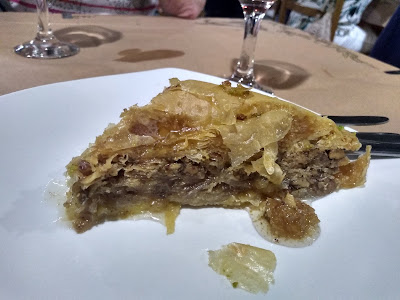