We pencilled in Saturday for Project Linnet and the first ringing session of 2021.
This proved a good decision because Friday arrived with black ice on roads where early morning rush hour drives are best avoided. The A588 via Pilling, Gulf Lane and Cockerham is one of the most dangerous roads in the UK. If the virus doesn't get you, the A588 Poulton le Fylde to Lancaster road probably will. 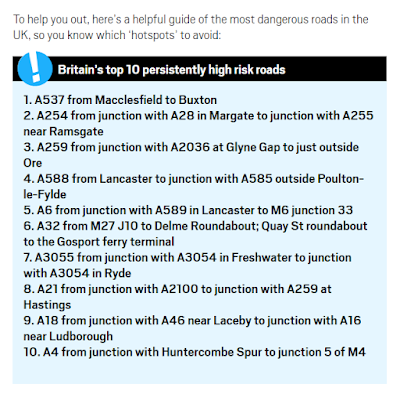 The A585
After a good number of mild winters with just one or two days of frost there's a whole generation of people driving cars whose motoring skills are very poor in even normal conditions. The first days of ice and snow finds them driving fairground dodgems at often breakneck speeds without the slightest concern for their own safety or that of others.
By Friday afternoon and after a little sunshine, the ice had gone. A check of the Gulf Lane Linnets together with a supplementary seed drop had seen 40 Linnets, 3 Stock Dove, 1 Robin, 1 Song Thrush, 1 Kestrel and 1 Reed Bunting. The rapidly thawing fields alongside Murder Mile held hundreds each of Lapwings, Golden Plover, Curlew, Redshank, Black-headed Gull and Common Gull. 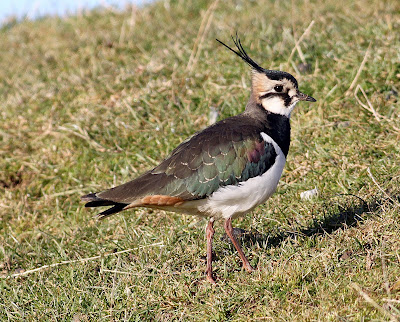 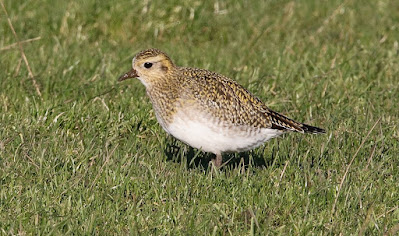 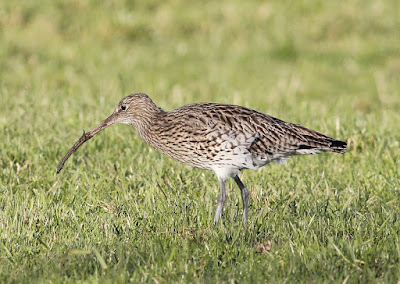 Curlew
Andy and I arrived this morning to another thick frost but safe and sound at 0815.  At minus 4° degrees there's no point hanging around so we set the whoosh net to “ready” and then retreated to the car for a cup of warming coffee and the first Linnets.

Linnets
Linnets came quite quickly and we had a small catch within 15 minutes. We continued in this vein until midday by which time we had caught 25 Linnets, our best of the winter so far.
It was very noticeable today that we had zero recaptures from the last two weeks. That rather spoilt the idea that the Linnets we saw today were the self same ones of recent days and weeks. In fact what we are seeing is groups and flocks of Linnets on a round robin of local feeding spots that may be a mile or two apart.  It's the old story of the neighbour who tells a birder of the same Robin that comes to their garden every day, every year.
Also obvious today was an influx of adult Linnets including some rather large males. Linnets caught - 11 adult males, 3 adult females, 7 first winter males and 4 first winter females. With snow and frost around here we can be certain that there is a lot of cold weather in the High Pennines and in Scotland with temperatures low enough  to set Linnets on flight paths to relative warmth and guaranteed food. 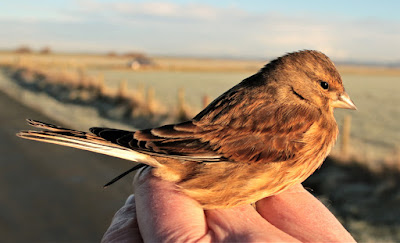 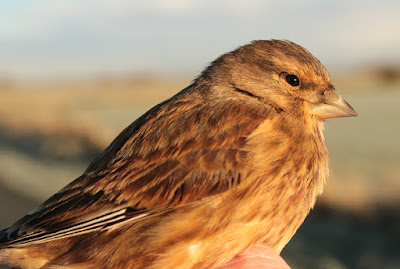 Linnet
Other birds seen but not caught - 2 Reed Bunting, 1 Robin, 1 Snipe, 1 Blackbird, 2 Barn Owl.
Back soon. Happy New Year and Happy Birding everyone.  Let us hope that 2021 will be a major improvement on 2020.
Linking today to Eileen's Blogspot and Anni's Texas blog.