It was no coincidence that I decided to buy a new pair of wellies. Last week saw day after day of mizzle, drizzle, rain and cloud, the ultimate manifestation of an English “summer”. Hardly surprising then that the number of birds ringed during a week of rained off and blown away could be counted on the fingers of one hand - four Linnets. And then the old boots leaked, but Ebay came to the rescue with a pair of Dunlop “Blizzard” thermal wellies - perfect for the coming days and weeks of summer. 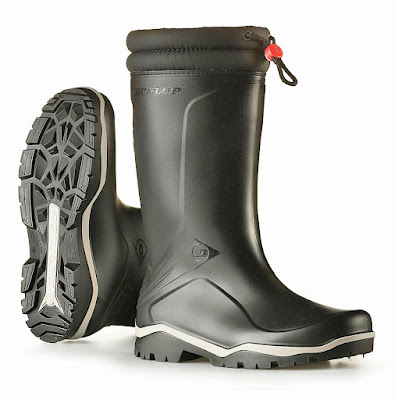 New Wellies
Monday 23rd began with more drizzle but the forecast was OK so I set off for a ringing session. By the time I reached Cockerham village there was no rain, the grey sky had fizzled out and there was zero wind. Just the job.
From the off Linnets began to move west and south in small parties of anything between 5 and 30 so that by 1030 when I packed in at least 140 had passed through the area.
The catch of birds was better, 8 additional Linnets, 2 more Reed Warbler and an unexpected but very welcome Garden Warbler. These young, silky smooth and immaculate Garden Warblers are simply beautiful to behold. 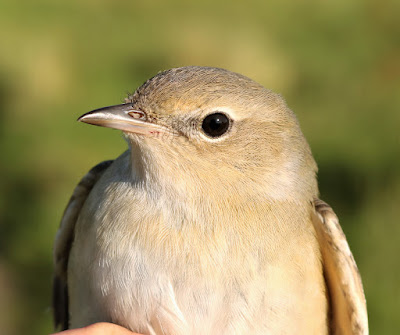 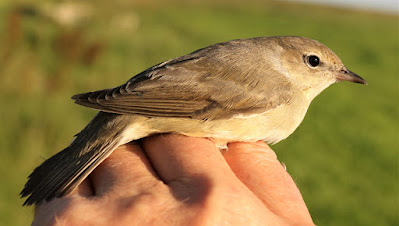 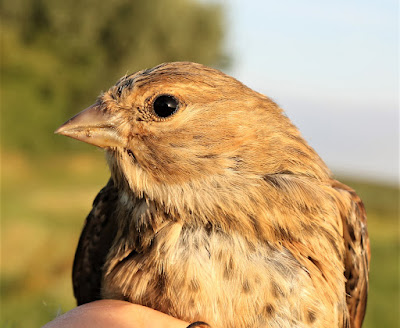 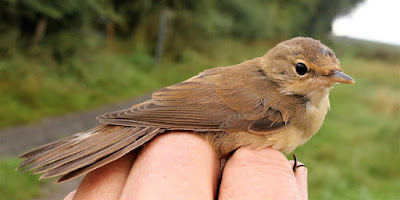 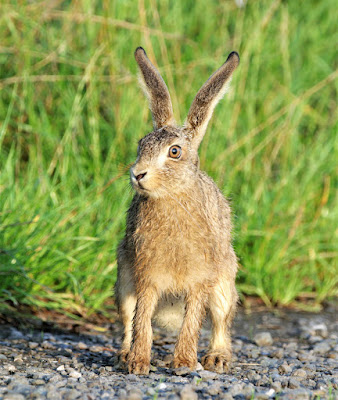 Brown Hare
Birding was unspectacular and highlighted by a persistent Sparrowhawk that soared around for a while and took a special interest in the groups of Linnets knocking about. The Linnets plus a handful of Swallows were having none of it as they took it in turns to harass the hawk until it fled the scene without a meal.
There does seem to be a number of Sparrowhawks around at the moment, perhaps another species to benefit from humans being locked away for months where they can’t harm, birds of prey, intentionally or not. 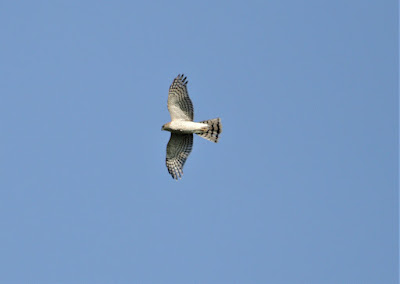 Sparrowhawk
Birding consisted of small numbers of Goldfinch and Greenfinch and one or more Sedge Warblers, none of which got caught. Two Grey Heron and a single Little Egret completed the scene apart from a single Whimbrel that flew over calling its seven whistles.
The weather is looking ok for the rest of the week. It’s probably Wednesday for me as tomorrow is a day out with two of the grandkids . Wish me luck.