A bit of SSE early on but quickly shifted to west by mid morning. The sun shone for most of the day, making it quite warm.

Middleton Nature Reserve - late morning
Both Janet and myself (MD) checked different areas this morning. First a nice set of pictures from Janet, as ever with Janet's pictures they should be opened to see the detail. 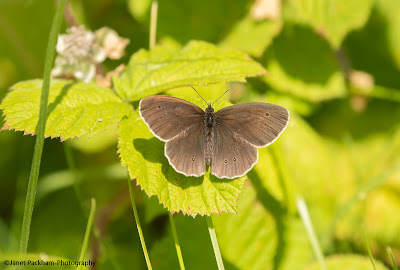 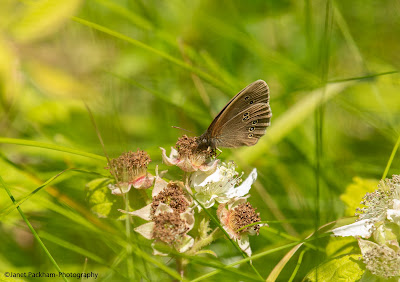 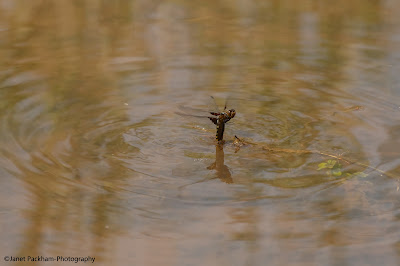 The following lists are a combination of what we both saw and heard
There weren't many singing warblers, just:
Willow Warbler, Chiffchaff, Balckcap and a solitary Common Whitethroat
Butterflies, quite a variety, but with the exception of the Ringlet not high numbers. In order of abundance:
Ringlet
Common Blue
Small Heath
Meadow Brown
Whites (either Small or Green Veined or both)
Large Skipper
Speckled Wood
Red Admiral
Painted Lady
Small Tortoiseshell
Moths
Silver Y
Cinnabar
Narrow-bordered Five-Spot
Dragonflies:
Emperor
Broad-bodied Chaser
Four-Spotted Chaser
Black-Tailed Skimmer
Darter, there were a couple flitting about, but didn't manage a totally conclusive view, but pretty sure they were Common (MD)
Swift 3 and House Martin 2 feeding over the main pond
Mute 2 adult with 7 cygnets
Moorhen 2 adult 1 chick
Mallard 7 male now in eclipse 2 female with 1 and 5 young
Little grebe 3 adult 2 juvenile
The Bee Orchids have had a good year and can be found all around the reserve, but they are already getting past their best.
On her way off the reserve, Janet ventured too close to a nesting Lesser Black-Backed gull, and was duly dive bombed! 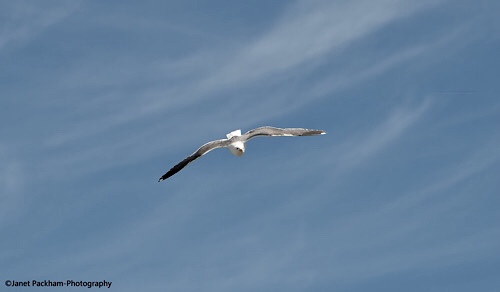