SE light wind in the morning shifted to SW by the afternoon. Plenty of sunshine, but mainly hazy.

I only had time for two short walks today, one early morning and another in the evening, but both provided some interest (MD)
South shore 8:30 - 09:30
Swallow group of 6 heading south
Rock Pipit 3 (1 on Red Nab, 2 near lighthouse)
Mediterranean gull 5 - just 3 adult plus 2 juvenile on the beach near wooden jetty.
Greenshank 1 - the bold highlight as this species is not common in the recording area. There was only one record last year.
It was on the beach near the wooden jetty, in association with c20 Redshank. This clip is quite distant but shows it feeding with the Redshank
But it soon got fed up with that and went off feeding in the pools filling with the incoming tide.
Heysham skear 18:00 - 19:30
Eider the creche is still around, but I only counted 24 birds today, just 1 adult
Great Crested Grebe 3
Waders: Oystercatcher, Curlew, Redshank, Turnstone and a single Dunlin
Common Scoter 1 male (Jean advises that 1700 were seen moving over the east coast today). It was a distant speck to the south of the skear, but as the tide turned it came in closer and started feeding, becoming  a recognisable speck.
This is it diving:
This was as close to the shore as it came: 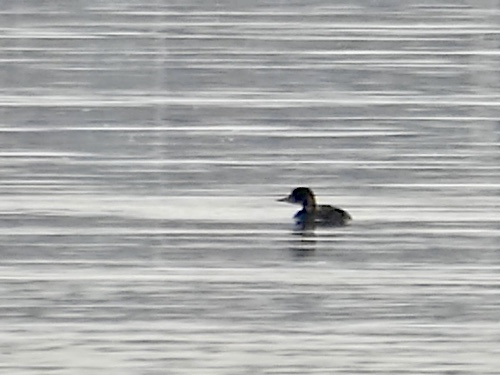 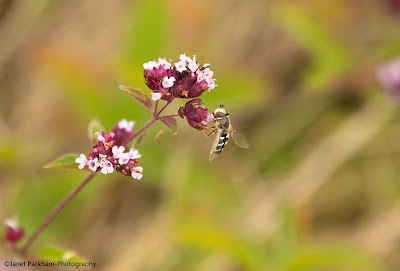 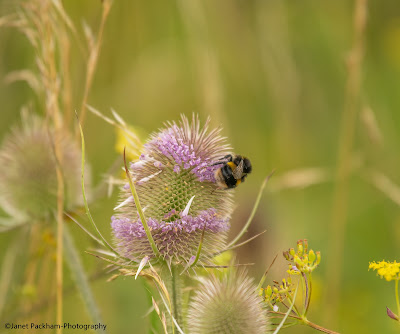